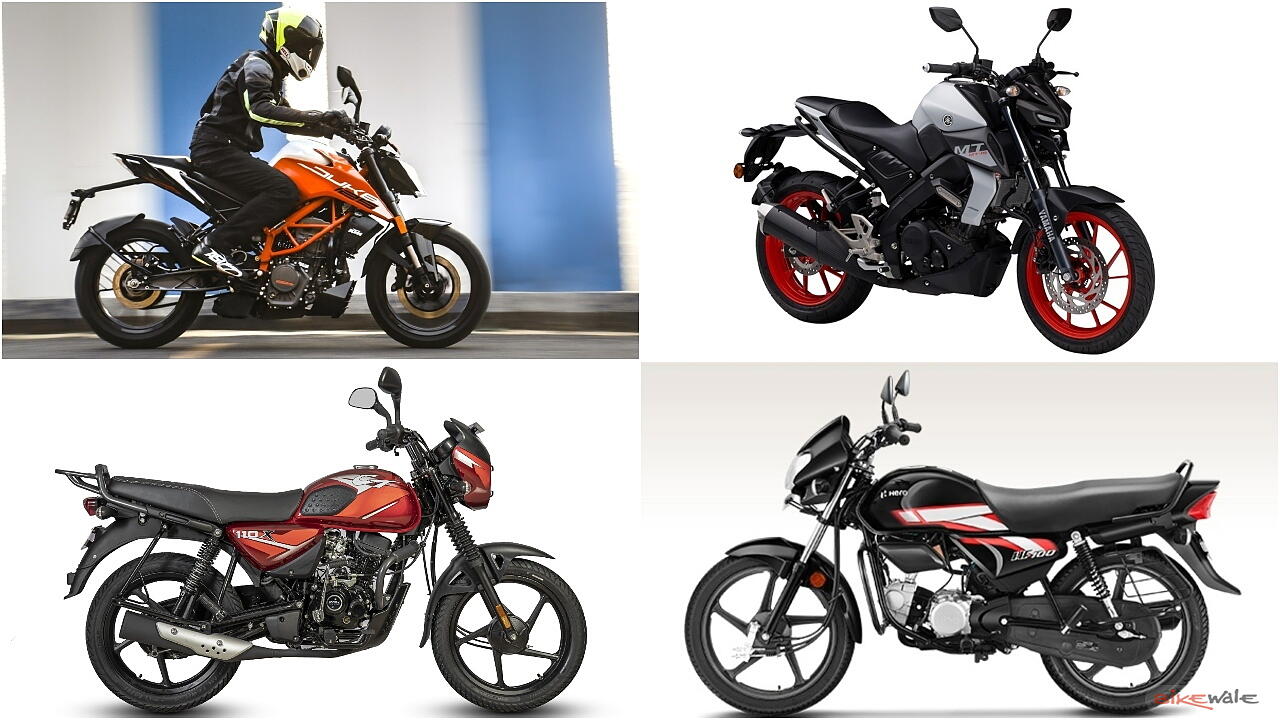 The low-displacement commuter segment witnessed two new entrants in India in the last week. Meanwhile, the rest of the stories were either related to price hike or upcoming offerings. For those who were too busy to keep a track of these bike updates last week, here are the top five of them. Bajaj launched the new X trim of the CT 110 in India. The motorcycle is styled differently with a circular headlamp, a more muscular fuel tank, a sleeker seat, semi-knobby tyres, and thicker crash guards. Meanwhile, the 115cc, air-cooled engine is identical to the standard CT 110. Priced at Rs 55,494, the X is around Rs 1,000 more expensive than the base model. Hero introduced the cheapest motorcycle in its line-up – the HF 100. It is essentially the toned down version of the HF Deluxe that already exists in the bike maker’s portfolio. Hero has priced the HF 100 at Rs 49,400. Notably, the costs have been kept in check by incorporating basic things like a kick starter, drum brakes, skinnier grab rails and a black paint job for almost all components in the bike. KTM is working on majorly overhauled versions of the 125 Duke and the 250 Duke. The next-generation models of both bikes were spied testing abroad in the last week. As can be observed in the pictures, the street bikes are being revised substantially on the hardware front with things like new frame, sub-frame and swingarm. The next-gen 250 Duke was also spied adorning an all-new design with sharper body panels. Harley-Davidson’s smallest motorcycle was spotted in flesh in China after its documents were leaked online last month. Besides a typical Harley design that looks similar to the Iron 883, it is powered by a 296cc, V-twin engine that makes around 30bhp of power. This motorcycle will be first launched in China with the name QJ SRV300 (by QJMotor) and that could be later followed by its international debut. Yamaha MT 15 could get dual-channel ABS

Leaked documents suggest that the Yamaha MT 15 is going to receive dual-channel ABS soon. The motorcycle is currently available only with a single-channel ABS setup. This update will increase its price by around Rs 4,000 from the existing price tag of Rs 1,40,900 (standard) and Rs 1,41,900 (Special Edition). In all other aspects, the MT 15 is likely to remain unaltered.